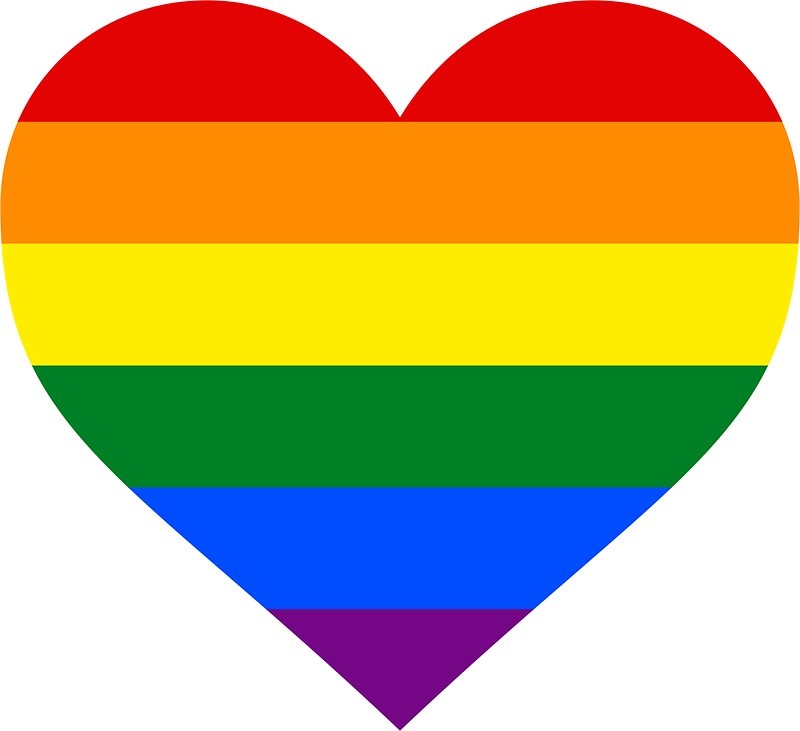 13 Apr My Adventure Coming out as Trans, Part 2

Posted at 19:37h in Uncategorized by GilbertCentre 0 Comments
0 Likes

Oh yeah, there is a dad somewhere in all of this but he had a way to avoid the family.  My dad was salesman, he invented a product which gave him the excuse to travel around the world.  He would be gone for 2 to 3 months at a time selling his product, leaving me a “honey to do” list.  I can remember when I was eleven my dad handed me a list of chores (because back in the sixties women were responsible for the domestic labour and men had to go to work) my dad took care of the outside of the house, which he passed on to me.   One of the chores on the list was to scrape and paint the eaves trough which I couldn’t do because I was terrified of heights.  My dad didn’t care, he called me a suck and told me I was to do it anyways.  I ripped up the list into little pieces, I’d rather be in my bedroom wearing my dresses.

I had a key lock on my door with three large sliding locks, I really wanted my privacy…for obvious reasons.  One day my dad came home; I was blasting hard rock music on my record player when he tried to come in my room.  He began banging on the door and told me to open the door, so I quickly changed out of my dress and opened the door…what a mistake that was.  He didn’t ask how my day was or how school was he just wanted to know why I didn’t do the chores.  He began yelling at me and took his belt off and beat me with it.  As you may have already guessed, my dad had quite the temper and he needed someone to take his aggression out on. Now do you think my dad would be the type to accept me as a transgender woman? I think not.

Anyways, when he started to beat me tears came to my eyes but then I started to laugh instead, I didn’t want to give him the satisfaction.  I said to him after he was finished, “Do you feel better now?”, he didn’t reply and left in a huff.  I slammed my bedroom door, locked it, put my dress back on and hugged my best friend, my teddy bear (my backside was still sore). I called my teddy bear Wish Bear, she was a very special bear to me.  I had gone to my favourite store and hugged every teddy bear on the shelf and talked to them until I finally found the very special friend I was looking for, and named her Wish Bear.  Wish Bear was special because she listened to me and helped me get through tough times, I told her I wished that in the future I could be who I wanted to be.

Now you know who my dad was, stay tuned for more.